My Own Engagement Story 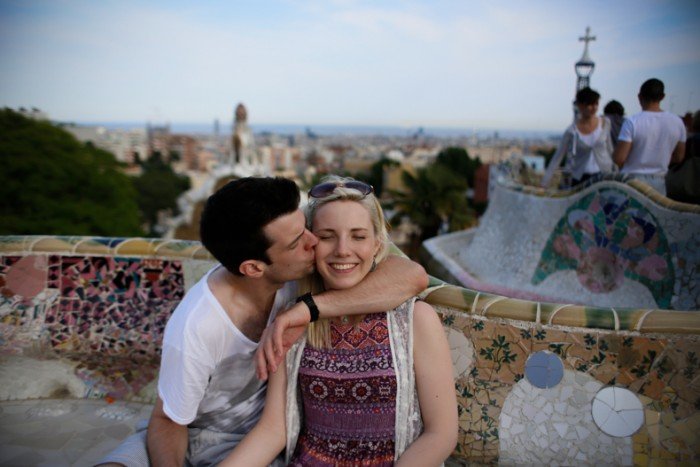 Before I gloat about the joy that comes with being newly engaged, I would just like to share the reality of our relationship and explain how my Fiancé Michael and I decided we wanted to spend the rest of our lives together.

Michael and I met at a squat party on Halloween when we were 18 years old. From what I remember Michael complained non-stop about his unreciprocated love for ex-girlfriend and I thought- “Oh God this is unattractive.”  We sat on a manky old sofa and drank cider from mugs… I think.  I found a photograph of it the other day (please note the feather boa is not my usual attire – I was attempting to be a cat). 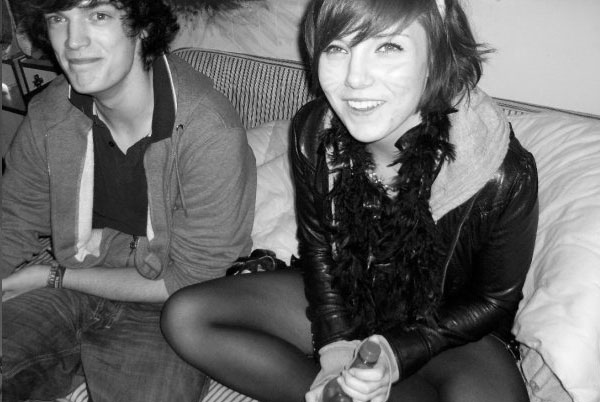 3 years passed; Michael and I never talked once, apart from the occasional ‘Happy Birthday’ on Facebook, and if I’m honest I hadn’t given the weird squat party a second thought. By this point we had both completed our University degrees, in two separate cities and simultaneously moved back to London. I like to think we’d both grown up a bit and Michael had managed to pick up the pieces of his broken heart. My own heart still hadn’t quite healed from my first love which ended 5 years before and somehow I was still clinging on to this pathetic relationship which really was making me very unhappy.

When we first bumped into each other again Michael didn’t recognise me. I remembered him but my perspective of him had totally change – I found him so attractive. I ended my unhappy relationship and just let myself enjoy being with someone new. At first I thought it would just be a fling but overtime I fell deeply in love with Michael. When things started to get a bit rough and we had disagreements he taught me that love is not always about feelings but it’s a choice. It’s something that needs to be protected and worked for.

We’ve been together just under two years now and he proposed last Friday.

People are surprised about how short we’ve been together but I’m not really concerned with timings. Every part of me wants to love Michael forever and I know he feels the same way. We’re opposites and our interests couldn’t be more different but I love every part of Michael’s brain, heart and character. 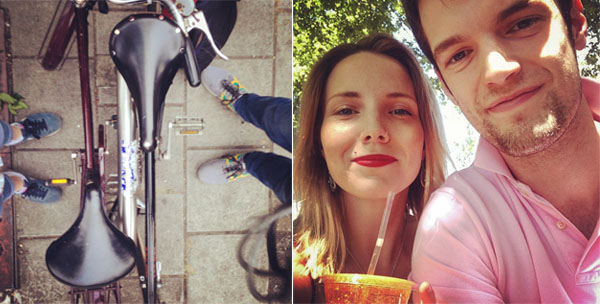 When he asked me to marry him we were on a bike ride through Richmond Park (the part of Richmond Park that looks over London). It was simple and romantic but I don’t do romance very well. When I figured out what he was about to do I went all awkward like we were on a first date or something. I’ve never had a panic attack but I reckon it feels like a glorified version of what I felt at the top of the hill in Richmond Park.

This probably isn’t the usual reaction you hear when someone first gets engaged but I can’t help thinking about all the cons before the pros. Michaels proposal was such a suprise that I had to think about all these things in a space of a couple seconds.  Also I don’t think that’s an abnormal reaction either – relationships are hard. I know our relationship requires a lot of patience at times and it would be easier just to drop it all and do the things I want to do. But that wouldn’t compare to half the joy that I get from choosing Michael and I know I will always love Michael everyday of my life. 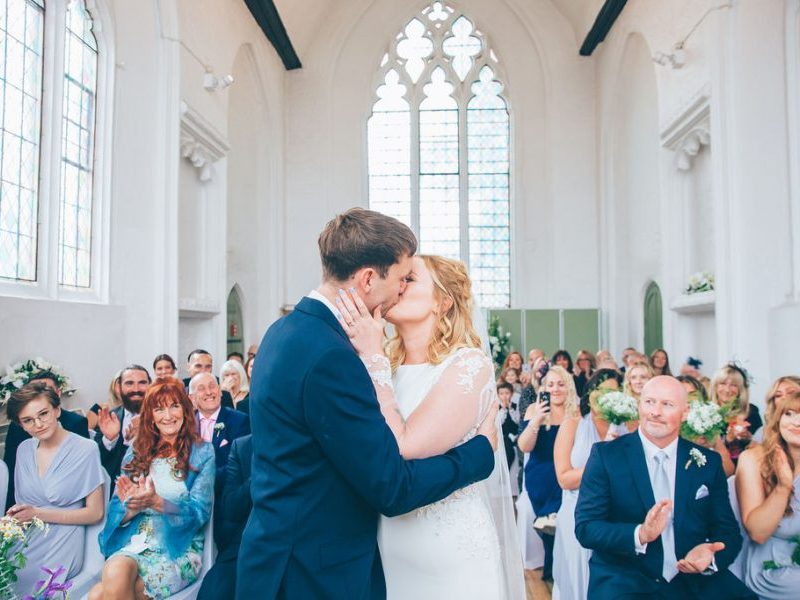 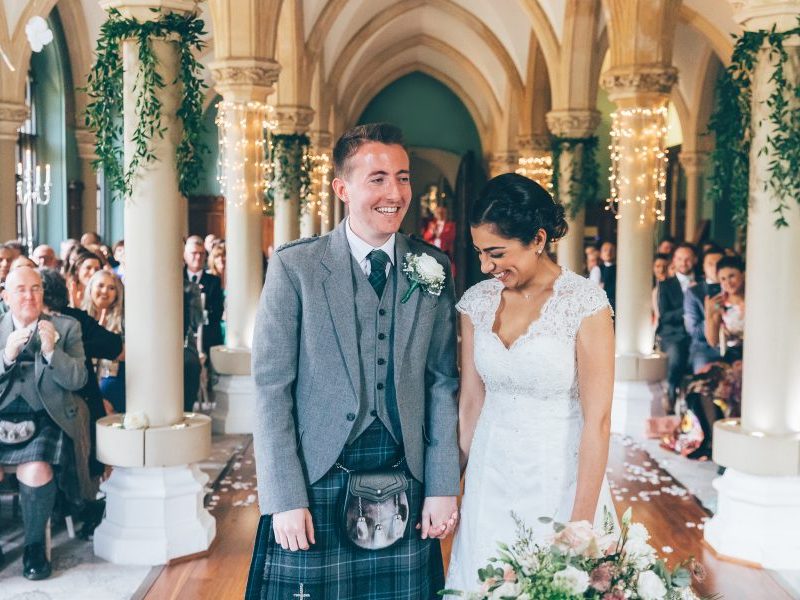 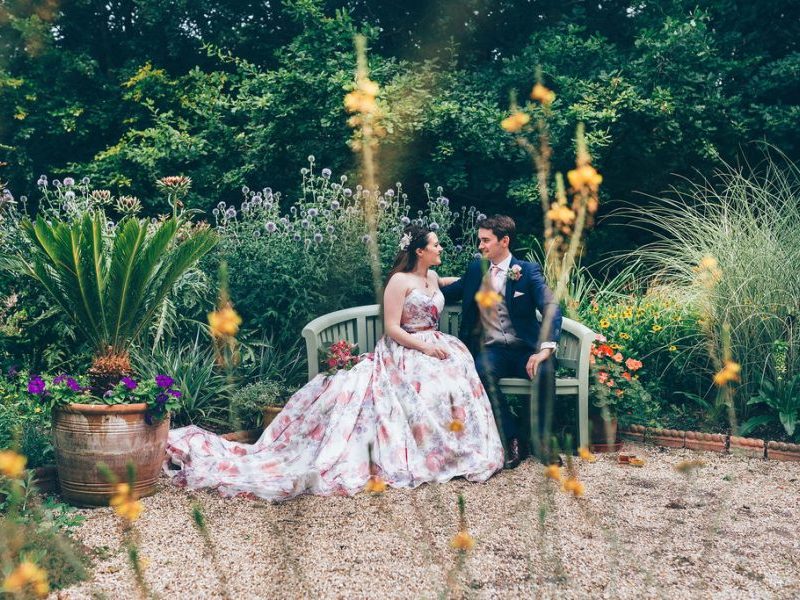